Well I guess it's time for another update. I have thirty seven days to go or as we would say in the Navy, thirty six and a wake up before I join the Queen Victoria in Fort Lauderdale and set sail that evening for Southampton, England.

I am excited about this contract for a number of reasons. One being that after taking a year off from working on cruise ships I am ready to go back to sea. Another being as a photographer I am going to many countries that I have never been before and can't wait to take pictures. And still another I've been in contact with some of the friends that I had made while serving on ships and can't wait to see them again. I think one thing those of us that have worked on ships can agree is even with all the ups and downs many of us have forged some wonderful friends, some of which will last a life time.

So now to the subject at hand...Paperwork... I said in an early post that I would talk about this a bit more and the time has come. I also may be writing about some of the subjects that I touched on before and I am mentioning here again so you will not have to look to another post.

Antoni from the Steiner office in London will be sending you lots and lots of paperwork. With the new MCL contract taking effect last year there is much more paperwork then in previous years. Plan on spending around four hours total, maybe more, downloading, reading, signing, making copies and sending back to Antoni. Although I have met many of those in upper management I have never met Antoni. He has been very helpful, answering any on my questions and has made the process easy as possible, still it can be overwhelming.

I do want to touch on a few of the documents that you will need but I will not speak about some of the confidential items that Steiner will send you as I think it is appropriate.

First you are going to need a passport. I believe they ask to have a passport that covers the length of your contract. I'm going to suggest that you have your passport for at least two years from the time you board your ship. And here is the reasoning behind my suggestion.

When I was on the Rhapsody I joined the ship during its week-long cruises through the Inside Passage to Alaska. Once the weather changed we head to Hawaii, French Polynesia, New Zealand, Australia and the South Pacific. My contracted ended when we were in Bali, which typically means that Steiner would fly me home from there, I'd take a vacation and then join another ship. 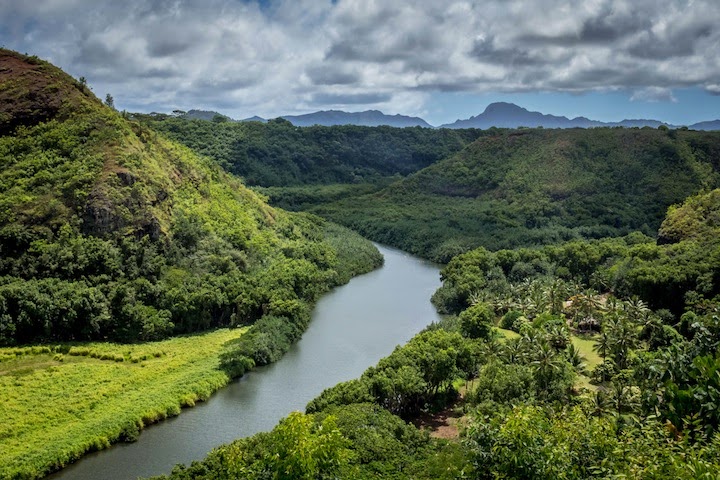 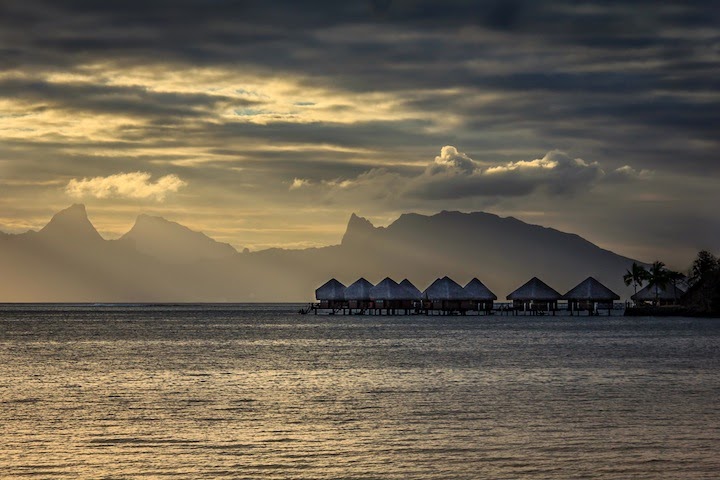 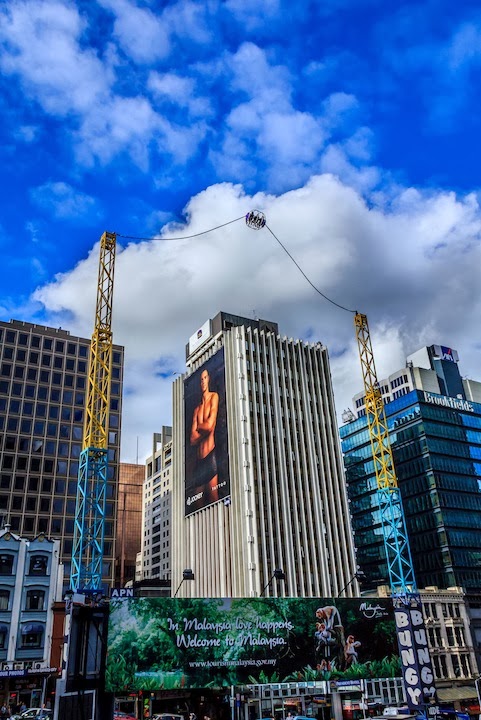 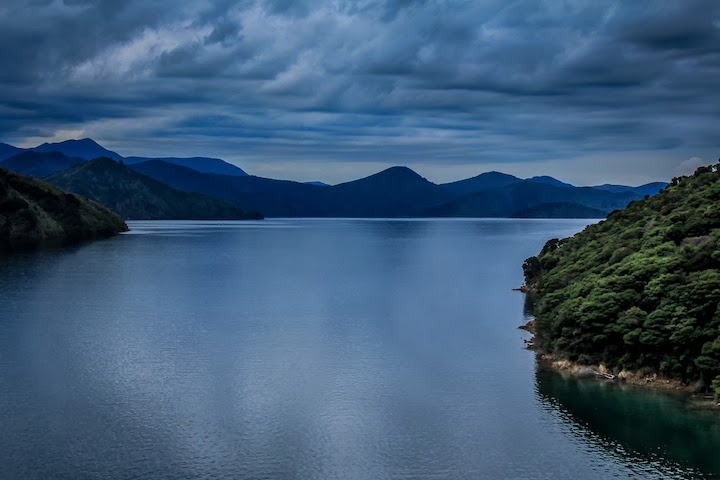 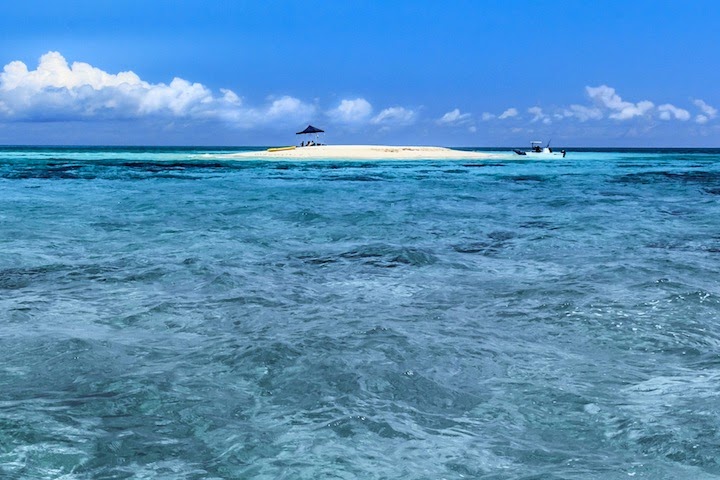 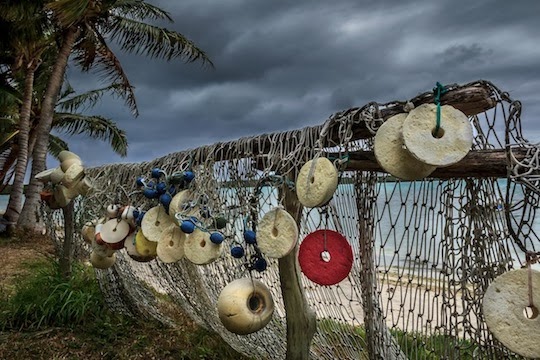 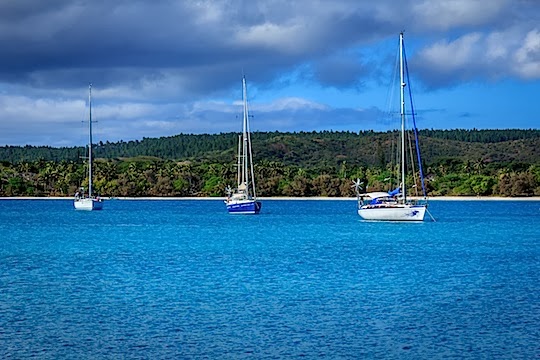 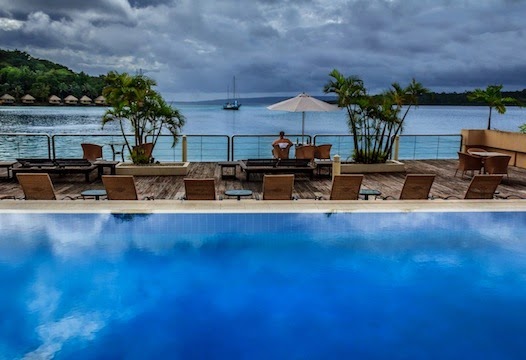 However I had another idea, rather then flying back to the US why don't I just vacation in Southeast Asia. This worked out perfectly as the Rhapsody was going into dry dock for a month in Singapore. I liked the Rhapsody and my shipmates so this meant I could join her for another contract after dry dock and go to Alaska again…perfect. 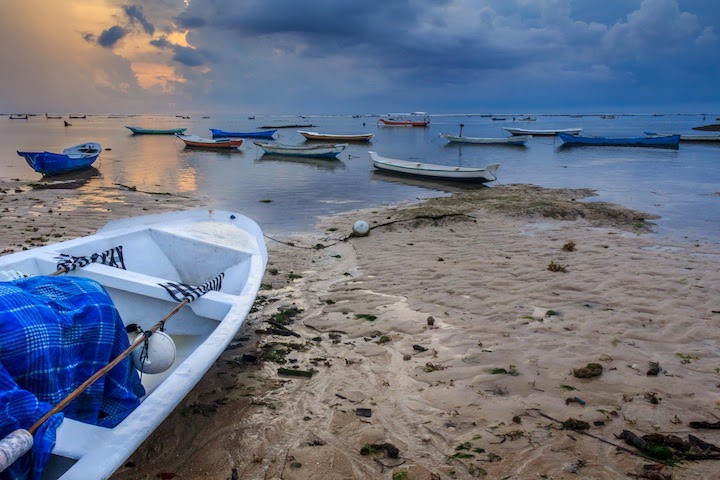 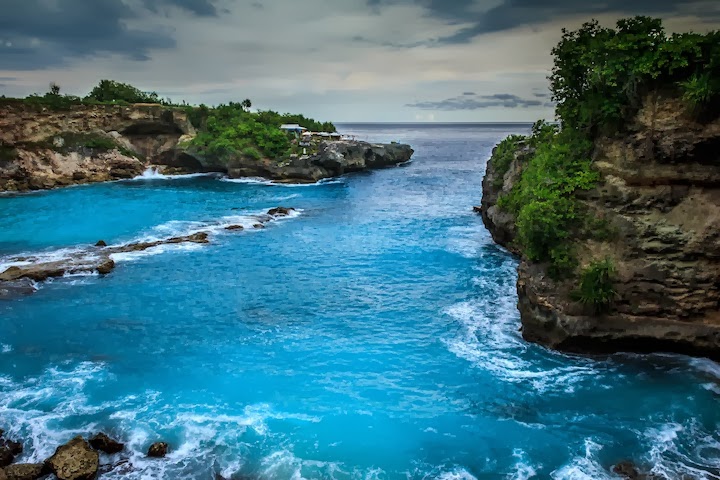 One of my friends, Caroline, was disembarking in Bali the same day so we spent a few days on an island off mainland Bali relaxing, eating great food and I took my first scuba diving lesson. Next I flew to Singapore to met up with another friend from the Rhapsody, Jessica, and we flew to Vietnam. A few days later two of our friends from the ship, David and Maureen caught up with us. A couple weeks later I said goodbye to everyone and flew to the Philippines to see some other friends that were there vacationing from the states. All in all I spent four days in Bali, three weeks in Vietnam and a week in the Philippines. 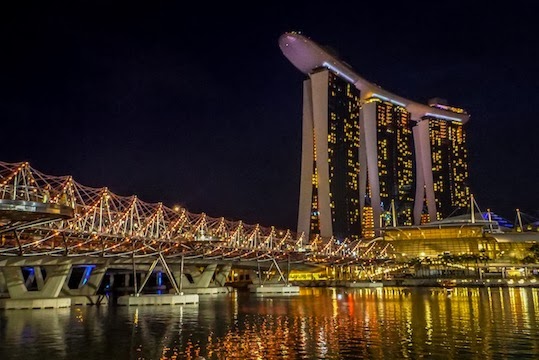 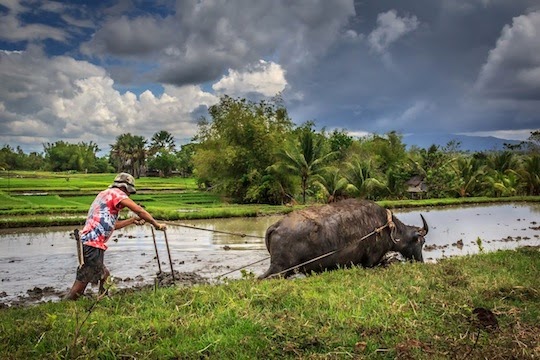 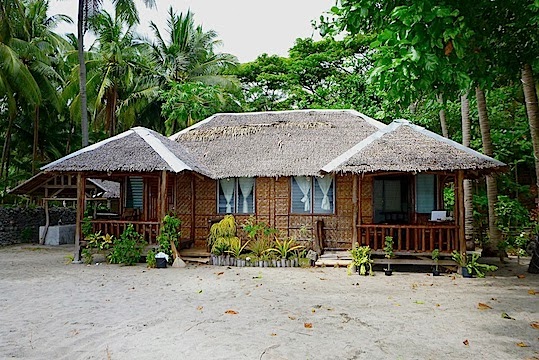 Where I stayed on Negros Island, Philippines
Monarch Resort…steps to the water…$25 peer night 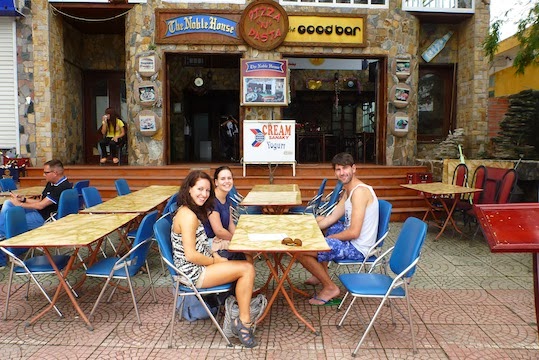 Maureen, Jessica and David where we had lunch on
Cat Ba City, Cat Ba Island, Vietnam 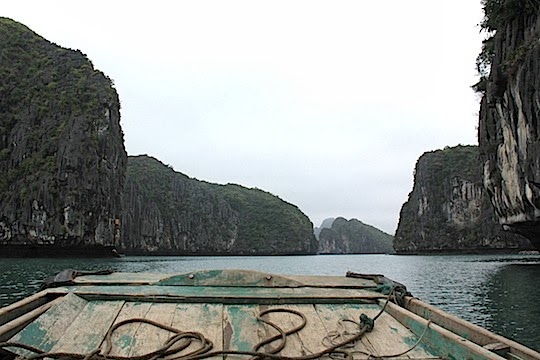 Halong Bay, Vietnam where I hired a boat to take me
two hours back to a remote island the village of Viet Hai 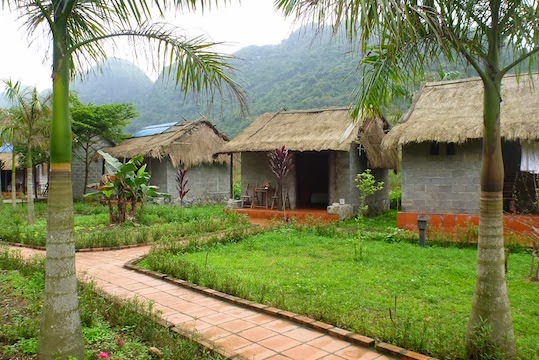 My point being if my passport would have only covered the length of my contract I would have not been able to travel at the last minute. And yes with the Internet you could get this accomplished but I can promise you it will be much more of a hassle then if I had not planned ahead.

Of course Antoni will send you the paperwork to download, fill out, scan and send back to him. And while I am thinking about it, he sends paperwork to you in batches, so do the same when you send it back to him. I'm sure he is very busy and you are not the only person that he is sending things. Sending him a file here and there would probably complicate things on his end making it harder to keep track. In other words don't tick off the guy getting everything together for you…lol

You will also be required to get a physical from an approved port doctor. If you are a military veteran like myself you will be able to get your labs done, maybe even the entire physical by the VA, which can saving some money. If not everything will be done by the port doctor which can range between $400 and $700. Know that it will take maybe a week at least to get your results. If you are getting your labs somewhere other the port doctor make sure to call, as you will be taking the results to him, and find out what exactly is required as different certificates may need different test. If you already have your labs I have been quoted $175 and $185 for the certificate from the two doctors I contacted, one in Los Angeles and the other in San Francisco respectively.

Another habit that I have gotten into having traveled to Mexico for over twenty years is to make copies of everything. I have two folders, one blue and one red. I keep all my originals in the blue folder and all the copies in the red. And this is VERY IMPORTANT...keep the "blue folder" in your carry-on baggage and you can pack the red with your other luggage. I can not tell you many times I have seen people at the ticket counter with a frantic look on their face when they realize they left their passport etc. in their luggage.

Also you should always keep your passport on you period. Other items I keep in the blue folder are my Seaman's Book, my contract, immigration papers, airline tickets, hotel confirmation printouts etc. In other words anything that you can not replace in a heart beat while traveling and what you need to get you on your ship.One last thing and we will wrap this post up. Check when your drivers license expires and make sure you have a couple years. While overseas I rented cars, motorcycles and scooters in Roatan, Hawaii, Moorea, Fiji, Bali and the Philippines. Many countries will require your countries drivers license if your are renting from an established business like Avis, Hertz etc. Also know that most places require that you are twenty five years or older.

Okay one more thing...make sure your acupuncture license is current and "active". And yes even though you are at sea and not practicing in whatever state you are licensed your license must be current and active.When I decided to go on a working vacation for a year in Yosemite I put both my Washington and Idaho licenses in an "inactive" status. Know in order to move them back to active you need current CEU courses for that year. I renewed my 2013 license for the Queen Victoria and could not use credits from that year, I had to use credits for this year, 2014. If I would were to do it over I would have stayed active as it would have been less of a hassle....just a thought.

I hope that answered some of your question or gave you an idea of what to expect. If not please feel free to contact me.
Posted by Unknown at 3:04 PM